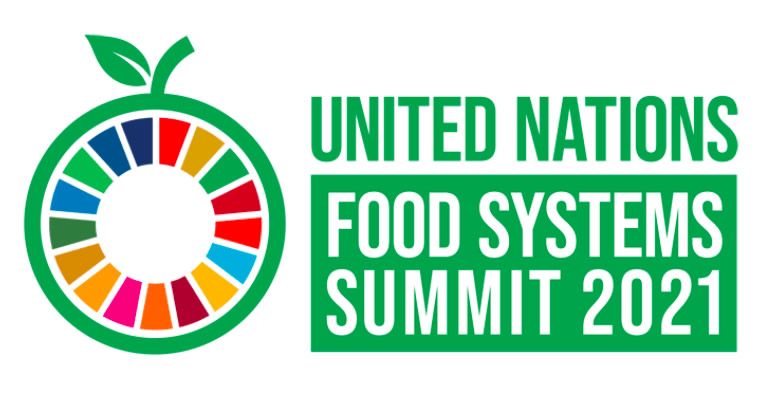 1. SOME BACKGROUND ON THE FOOD SYSTEMS SUMMIT

The World Summit on Food Systems, convened by the UN for September 2021, has been organized with a governance scheme that includes an Advisory Committee, a Scientific Group, technicians for the preparation of documents and consultations for five selected topics (5 Action Tracks) and other consultation and dissemination mechanisms. They can be consulted at this link

All of them have been designed with almost no presence of the Latin American region, both in terms of the problems and the realities of local development in our region. Nor do they adequately reflect issues related to agri-food production and trade.

For this reason, it was necessary to develop joint actions with the MERCOSUR and American countries so that the Summit considers our realities, our objectives, our opportunities and challenges to contribute to economic and social development, especially in the interior of the country.

We understand that a fluid global trade, without barriers that are not supported by scientific information, is crucial to make viable the transformations of unsustainable food systems (of the EU and Asian countries), as well as to meet the needs of the countries. that do not have sufficient natural resources to satisfy their demand for food and need to import at the lowest possible cost. Currently world trade constitutes a significant percentage of world consumption and OECD-FAO projections for the next decade indicate that food imports will continue to be a critical component for consumption by net importing countries, especially in Asia, the Middle East and Africa.

Likewise, a generic criticism is made of the global food system, without recognizing the transformations that have already been made in countries of the region, with the approach of "sustainable intensification", which allows increasing production with conservation systems; In other words, it contributes to food security with efficient and environmentally friendly production systems.

Nor is sufficient importance assigned to R&D developed without ideological limitations and to international cooperation in the matter, to contribute to increases in efficiency and resilience in developing countries. For this reason, it is considered necessary that the Summit incorporate the following aspects:

2. THE ROLE OF THE REGION AND THE DOCUMENTATION FOR THE SUMMIT

GPS actively participates in the coordination and harmonization of private sector actions at the regional level. The articulation of regional actions with a view to participation in the Summit is developed by IICA. Likewise, the Ministries of Foreign Affairs, in conjunction with those of Agriculture, in the different countries have promoted and articulated the mechanism of national dialogues envisaged by the Summit to survey and consult the positions of private actors.

From GPS, a consultation process was carried out with private entities of the agricultural sector in Argentina, Brazil, USA and Canada. North American entities are also developing an agenda and preparing documents. The Presidents of MAIZALL, ISGA and ICTC are involved in these issues and in fact in the USA a national platform has been developed.

GPS and its members have participated in the preparation of a series of events and documents, as well as in the events and national dialogues convened by the Ministries of each country in order to contribute to the strategic positioning of the region.

Below we include the list of documentation of interest for the Summit.

Documents on the link between trade and food security

a. IICA DOCUMENTS AND EVENTS

b. GOVERNMENT DOCUMENTS AND STATEMENTS

c. DOCUMENTS AND DECLARATIONS OF INSTITUTIONS OF THE REGION

e. DOCUMENTS ON THE LINK BETWEEN TRADE AND FOOD SECURITY 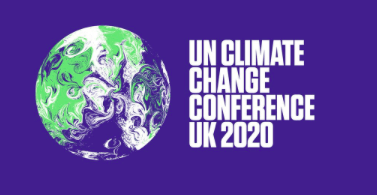 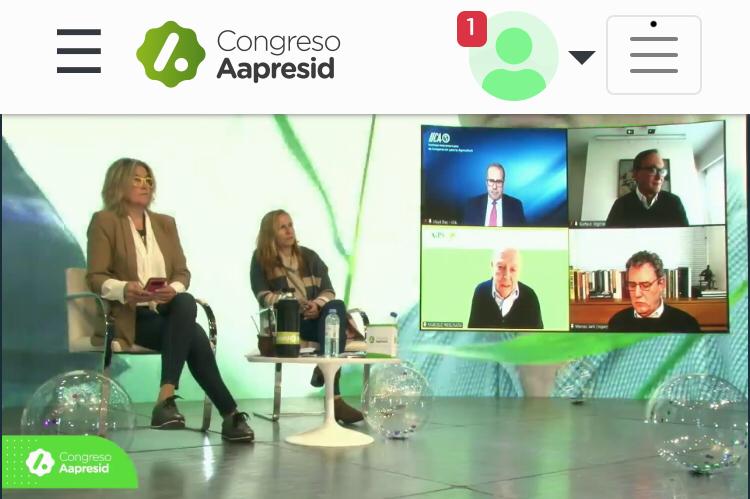 GPS was part of AAPRESID Congress