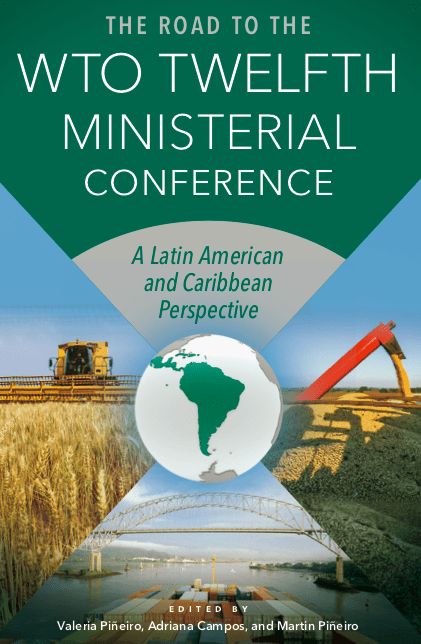 The context in which international food trade takes place has changed considerably since the last Ministerial Conference (MC11) in 2017. Significant progress has not been achieved in many import-ant issues that are still pending on the organization’s agenda. Moreover, geopolitical changes and the Covid-19 pandemic have drastically impacted the institutional priorities of countries and the WTO it-self. The global economy has substantially deteriorated over the past two years, with structural impacts in the areas of trade and food security, particularly for Latin America and the Caribbean (LAC). The multilateral trading system and its main organization, the WTO, have come under attack and are being discredited. The possibility of advancing towards coordinated solutions to major global issues through multilateral cooperation seems unlikely.Countries have adopted a wide range of strategic decisions to respond to the effects of this situation on international trade and agriculture. Many have revised their trade policies to adjust them to different scenarios with respect to food security and agricultural trade flows. The surge in commodity prices and a fear of food shortages have led some governments to apply restrictive measures that limit or tax agricultural exports. Other measures adopted include direct market interventions through public stock holdings, special safeguard mechanisms, and state trading enterprises. The adoption of these measures has triggered new debates on their effectiveness in reducing food insecurity and propelling the development of fair and transparent food markets.Regulations such as sustainability standards, access restrictions or domestic support measures must be transparent and aligned with WTO principles to avoid discretionary applications and discrimina-tory practices. Information transparency is key to access and develop new markets, especially under growing environmental scrutiny. Effective market access is crucial, not only for the development of agro-exporting countries (which prioritize this issue on their development agendas) but also for importing countries, as a means of guaranteeing food security and connecting main suppliers with buyers in regions facing food shortages.The WTO dispute settlement mechanism has become a strategic asset for developing countries, enabling them to continue expanding their agricultural exports and strengthening their position in the market. However, the current state of paralysis of the WTO Appellate Body has recently affected the institution’s effectiveness in regulating and arbitrating conflicts in the area of food trade relations. Most importantly, the growth strategy of Latin American countries depends on the WTO and the legal order that it enforces; therefore, actively contributing to its modernization and prioritizing its success as part of their trade and foreign policies is of crucial importance.

The document (in English) is available on the IICA and IFPRI pages and can be downloaded by following the link. 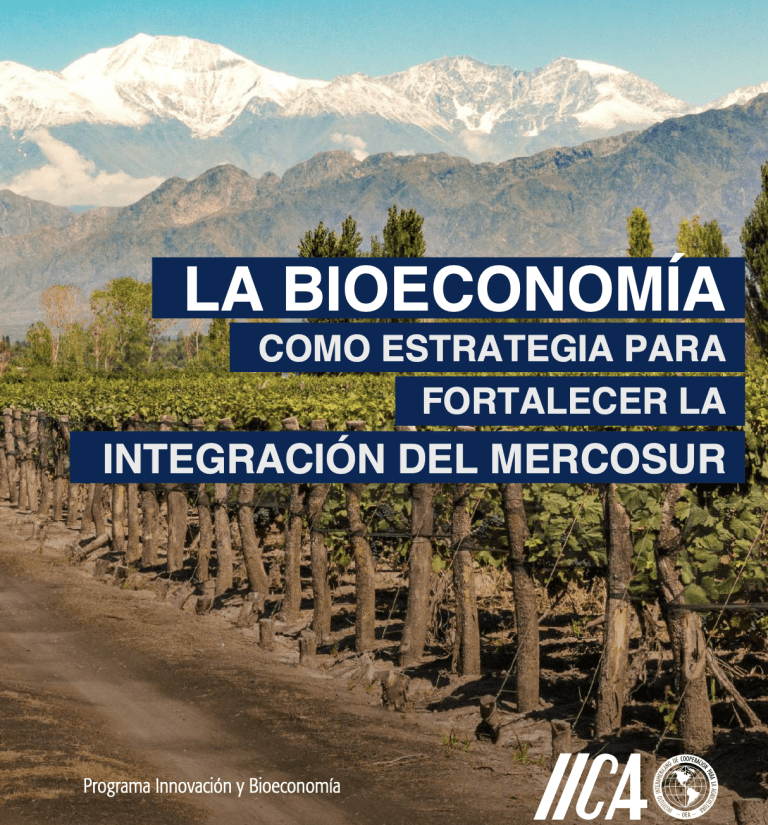 Bioeconomy as a strategy to strengthen Mercosur integration 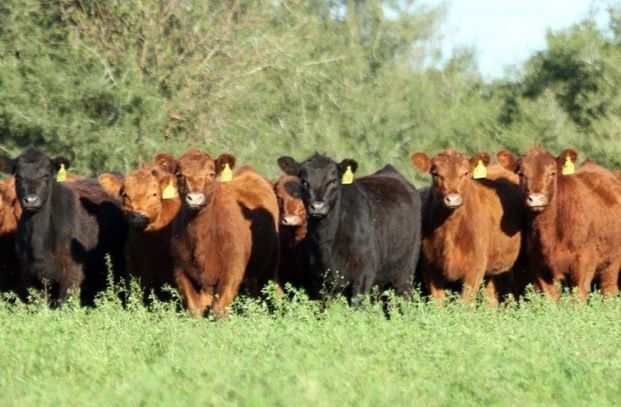 Can trade contribute to a global environmental sustainability?