COP 27. Argentina's last chance to stop being a marginal economy 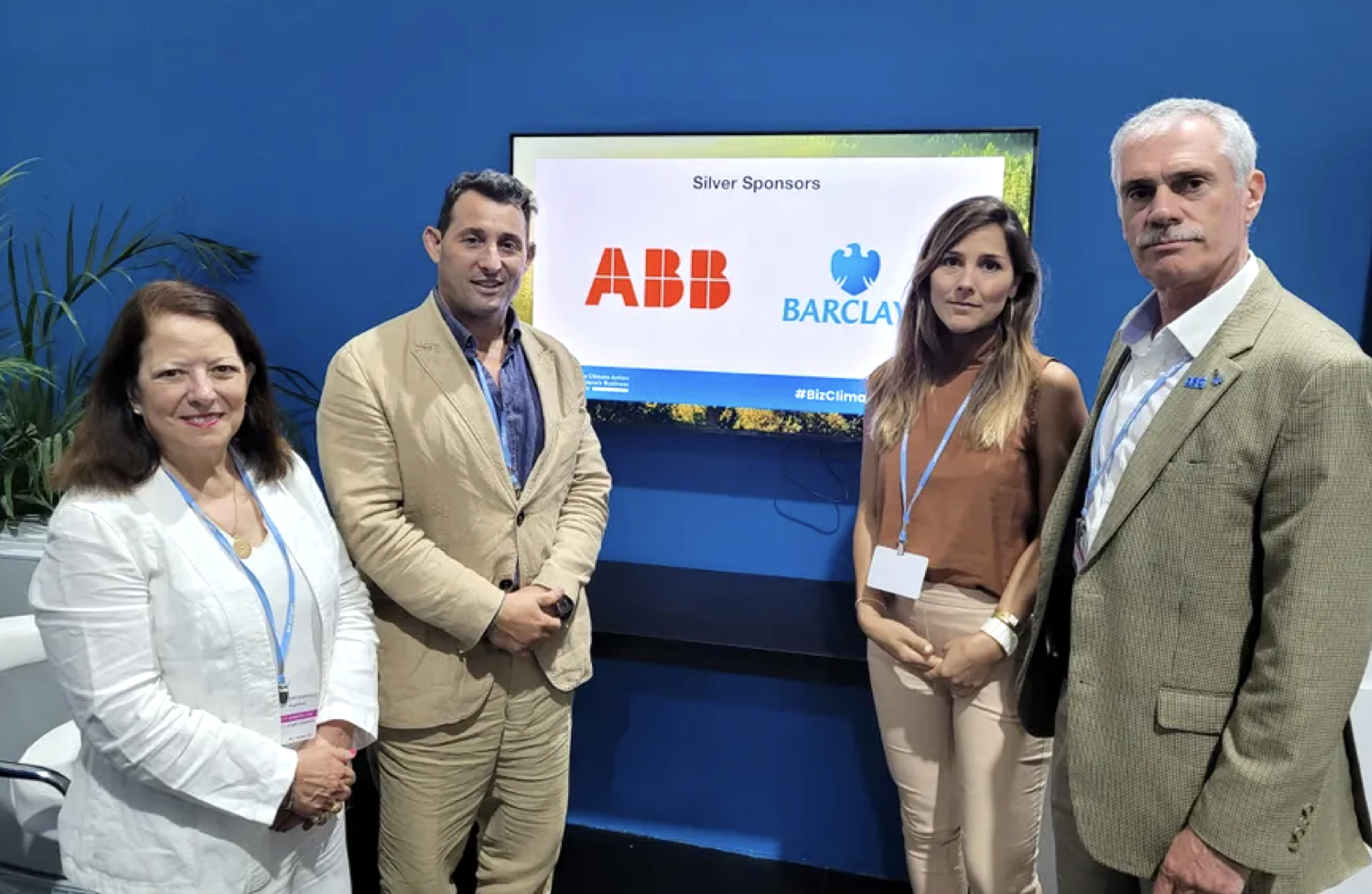 The contribution of the Argentine economy to the global macroeconomy is negligible, which is why it does not affect almost any of the variables that move the world. Almost because it continues to be a central actor in the provision of food, despite the fact that there are other countries in the region that in recent decades have achieved greater growth than our country in this area that is so essential for humanity.

Since COP21 in Paris, the world has valued the preservation and restoration of ecosystems as the best tool to face the consequences of climate change, added to reductions in emissions that reach zero in 2050. These priorities, which are among the conclusions that the recent COP 27 has set for the coming years, offer our country an enormous opportunity, not only due to the richness of its geography, but also due to the entrepreneurial capacity of its private sector.

Despite intense pressure from some countries, the latest climate summit has just reaffirmed the commitment made in the 2015 Paris Agreement, confirming the goal of keeping the global temperature increase in a range close to 1.5ºC. To achieve this objective, the world inevitably needs Argentina to be capable of restoring its ecosystems, reducing emissions, stopping deforestation, and increasing carbon sequestration in soils that the world needs. If our country cannot achieve that, the world will not be able to stay in the range established by the Paris Agreement.

Now, what is the possibility that Argentina has to take advantage of this global need in a framework of recurring internal economic crises? From the governmental level, Argentina must raise before the world the need for international support to ensure that its natural and productive ecosystems maximize their carbon sequestration and minimize their emissions, for which the Paris Agreement provides different tools.

Recently, the Argentine Center of Engineers and the National Academy of Engineering prepared a proposal to favor investments in Vaca Muerta through a system that includes the compensation of these emissions in natural gas at destination, that is, the country where it is exported and consumed. In this way, investments in the productive and natural ecosystems of Argentina would be encouraged to thus curb their loss of carbon, increase their role as carbon stores for the long term, and reduce emissions to a minimum.

Another way is to improve the implementation of the Forest Law, which after 10 years allocates only 4.7% of the proceeds to these transformations, while the remaining 95% goes to general government expenses, as revealed by the Vida Silvestre Foundation.

These critical issues for our country were presented during COP27 in conferences and meetings with the presence of leaders from the public and private sectors of Argentina, Brazil, Uruguay and Paraguay organized by the Group of Southern Producer Countries (GPS), Aapresid and Aacrea in areas such as the IICA Agriculture Pavilion of the Americas, the International Chamber of Commerce-ICC, among others. The sector's contributions to climate change mitigation and the need for local and global public policies to minimize emissions and maximize carbon sequestration in all our ecosystems were discussed.

In short, what Argentina needs to take advantage of this last opportunity and stop being a marginal economy in the world, is to allocate that financing collected through national tools or international support, to the people who produce, or need support to do so. , in an environmentally sustainable way throughout the country. These companies and people are the engine of the transformation that the world is demanding.

The authors are directors of Carbon Group Agroclimatic Solutions. Fraguío is also a member of the Group of Southern Producing Countries (GPS).

See at La Nación (in Spanish) 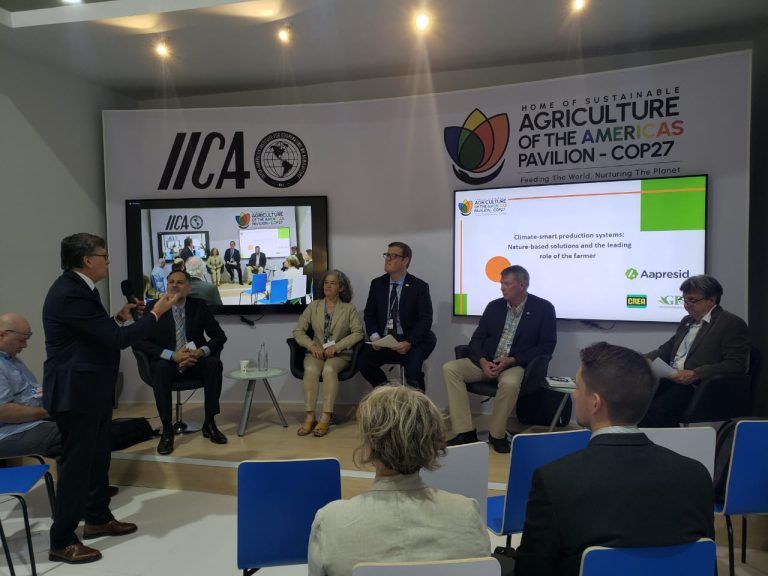